The Palestine Podcast #16: Aouda Zbidat on ‘Palestinian Political Prisoners from children to internees’

To mark Palestinian Prisoners’ Day 2016 the Ireland-Palestine Solidarity Campaign was honoured to present Palestinian-Israeli lawyer Aouda Zbidat from Addameer, the Palestinian Prisoner Support and Human Rights Association who spoke on Wednesday 20th April in The Academy Plaza Hotel, Dublin. Her talk was be a first-hand account on the key human rights violations facing Palestinian Political Prisoners in occupied Palestine.

Some of the issues that Ms Zbidat addressed in her talk were: 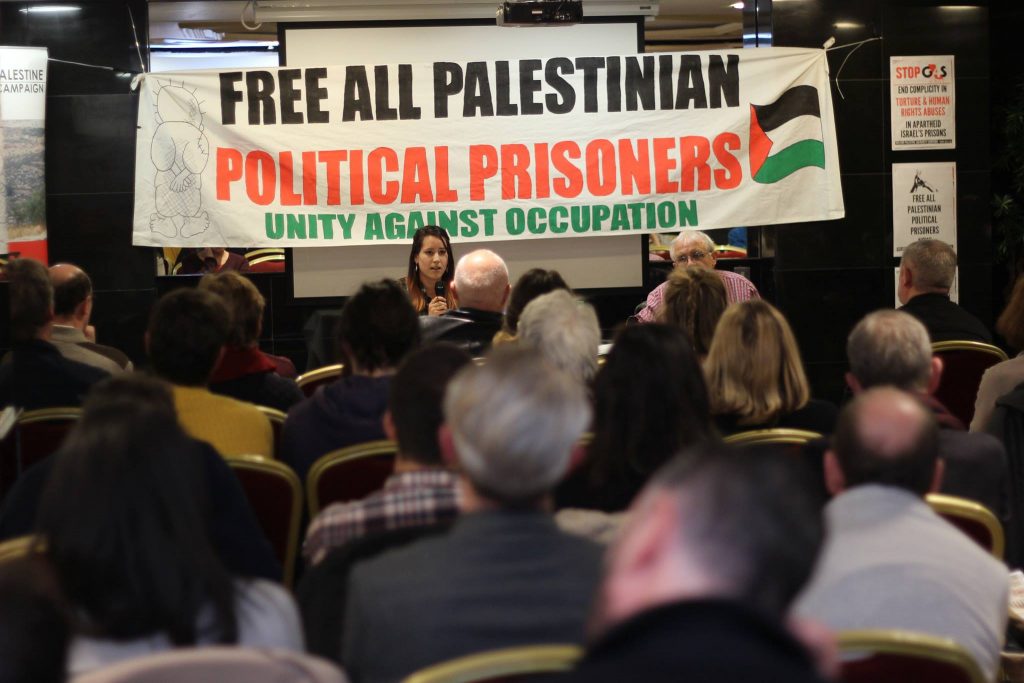 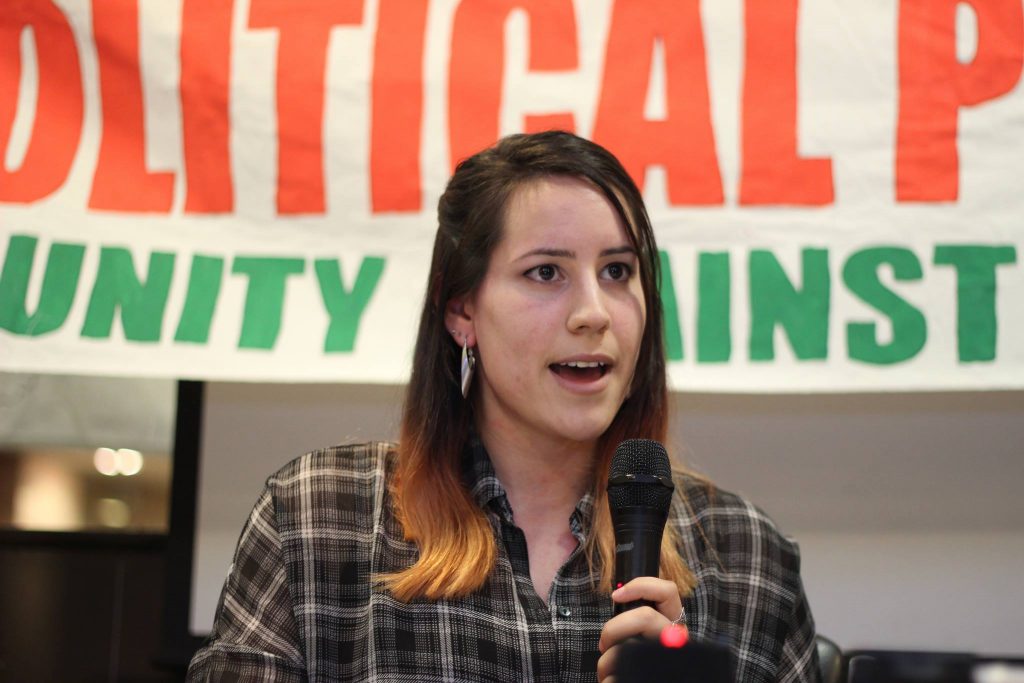 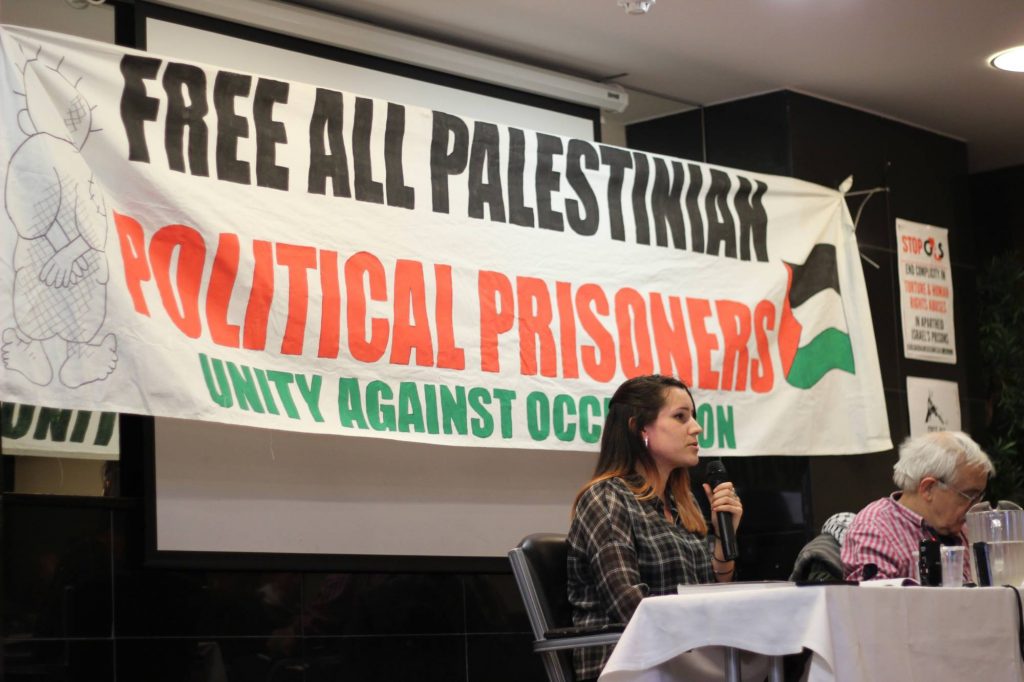