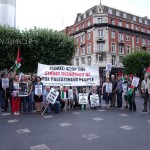 On Thursday 1st August, the Ireland-Palestine Solidarity Campaign (IPSC) will held a demonstration at The Spire on O’Connell Street in Dublin to protest Israel’s biggest planned act of ethnic cleansing since 1967, as part of an international day of action called for by Palestinians.

Two Simple Actions you can take: 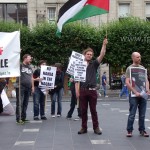 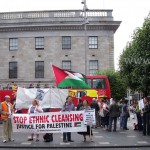 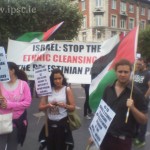 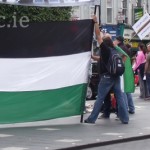 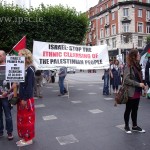 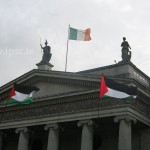 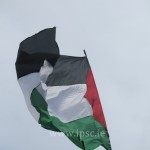 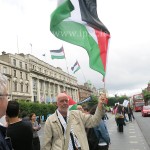 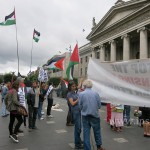 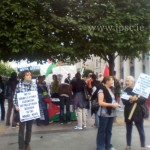