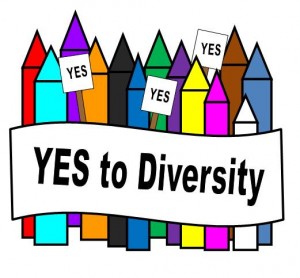 The Anti Racism Network (ARN) is calling you to support the rally “Stand up to racism, celebrate diversity” on 22 March 2014.  Assemble 1 PM, Garden of Remembrance. The Ireland-Palestine Solidarity Campaign is a supporting organisation of this action – so why not join our bloc on the demo?

The points of unity for the demo are as follows:

A day of action against racism has been called for across Europe to coincide with the marking of UN Anti-Racism Day in 2014. In support of this European wide initiative, Anti Racism Network is organising a rally and a day of celebration of diversity in Ireland.

This year ARN are marking the UN Anti-Racism Day with an international day of action. On Saturday 22 March 2014 marches, demonstrations and various events will be taking place across the globe. In Dublin we will organise a march to stand up against racism and celebrate diversity in Ireland.

We are calling on all individuals, anti-racist groups, organisations defending migrants and asylum seeker rights, trade unions and other organisations to support and join the rally.

On the day, there will be various activities, music and a diverse range of speakers. We welcome any contributions from supporting organisations. Further details will be announced in the coming days.