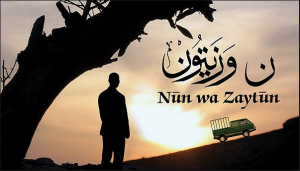 Running time 50 mins.
Murad travels throughout rural Palestine with his mobile cinema gathering the residents of the local villages to show them their homes of twenty years ago on film. This becomes a challenge, because in Yanun, olive harvesting proves to be more important: Isrealis have granted them permission spontaneously to enter their olive groves for one day only. Similar circumstances unravel, such as in the refugee camps in Aqabat Jaber and Bethlehem where issues of poverty and occupation in their daily lives prevail. Murad and his films offer a welcoming space and change for everyone he encounters. “We will persevere,” says Hani Amer, whose house is surrounded by Israeli settlements, checkpoints and the Wall – on which Murad projected his films.
Organised by PalFest Ireland
Share this!