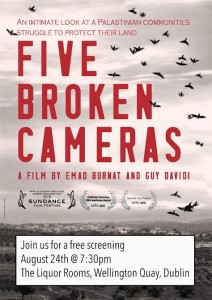 It’s a sad reality for Emad Burnat that one of the first phrases mastered by his toddler son Gibreel, is “the wall”. Burnat has the misfortune to be living in the Palestinian village of Bil’in, which Israeli settlers, protected by aggressive Israeli army, are attempting to make their own. Although he first bought a camera to film his family, he also begins recording the increasingly chaotic scenes taking place in the beautiful landscape outside his house. When his camera is broken, he moves onto another one – five years yielding five broken cameras, giving the film its title and chapter structure. Although he never planned to be a film-maker, Burnat proves to be both a brave and an extraordinary one, keeping his camera rolling amidst frightening scenes of unpredictable aggression, often aimed at himself, in a film richly deserving of its many awards. – Sheffield Documentary Film Festival 2011 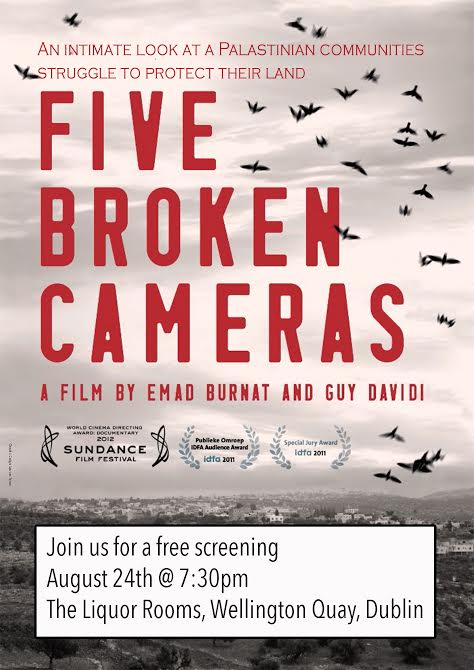