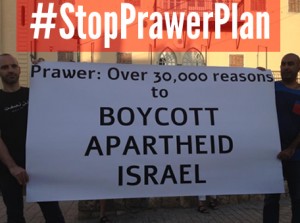 On Saturday 30th November at 1pm, starting at Daunt Square the Cork branch of the Ireland-Palestine Solidarity Campaign (IPSC) will hold a demonstration to protest Israel’s biggest act of ethnic cleansing since 1967, as part of an international day of action called for by Palestinians.

On 24th of June, the Israeli Knesset approved the Prawer-Begin plan, which if implemented will result in the destruction of more than 35 unrecognised villages in Al-Naqab and the forced expulsion and confinement of more than 70,000 Palestinian Bedouins. The Prawer plan is the largest Israeli land-grab since 1948.

Opposing the Prawer Plan is to oppose ethnic cleansing, displacement and confinement in the 21st century, join us in protesting against this new crime against Palestinians.