[Celbridge] Public Meeting: “What we saw in Palestine” (IPSC) 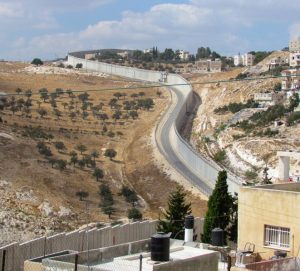 Come along to this public meeting on Thursday October 18th at 8pm in the Celbridge Manor Hotel, to hear from two local people who traveled to the West Bank over the summer, who will share their experiences and photos of Palestinian life under Israel’s occupation. The meeting will be chaired by Fatin Al Tamimi, chairperson of the Ireland-Palestine Solidarity Campaign.