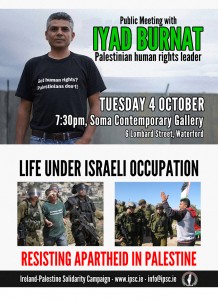 Organised by the Waterford branch of the Ireland-Palestine Solidarity Campaign. 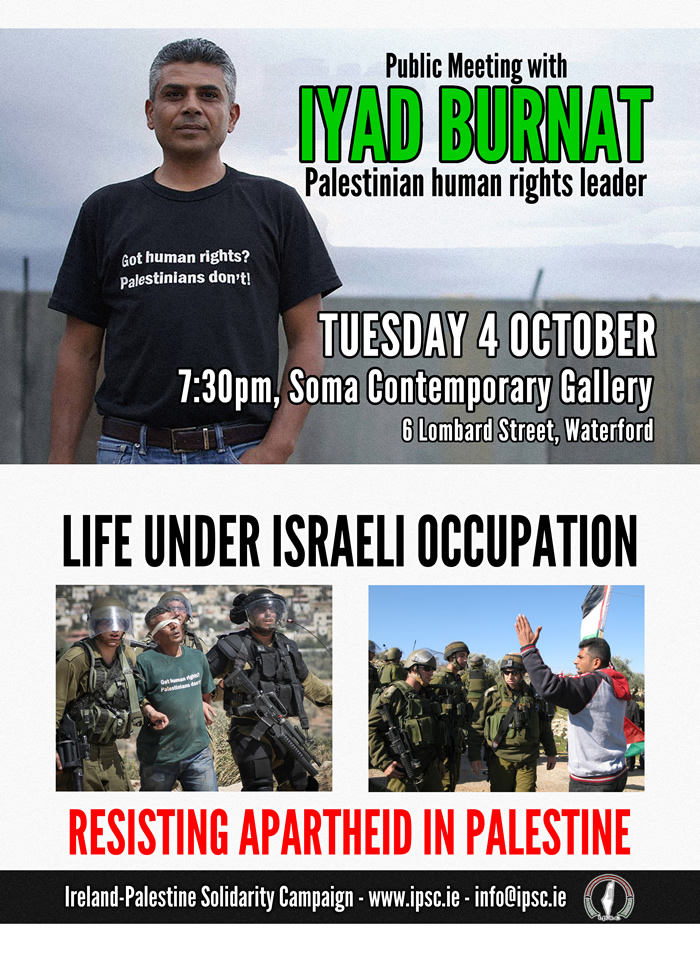