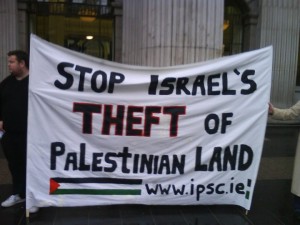 Join us this Saturday 30th March from 2pm to 4pm at The Spire on O’Connell Street, Dublin 1 to commemorate Land Day and celebrate Palestinian resistance to Israel’s ongoing land expropriation, colonization, occupation and apartheid.