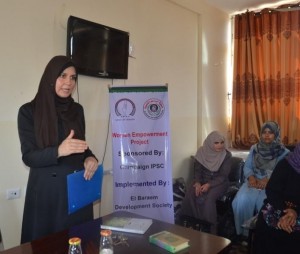 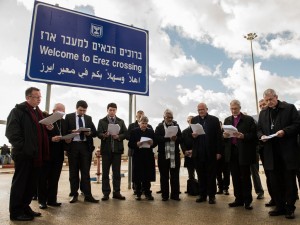 ‘Everything people do is controlled by the state of Israel … No matter where you go, you see the remains of the war of 2014.’  This is the description by an Irish bishop of the life-sapping reality of daily life for the people of the Gaza Strip as they deal with ongoing occupation and biennial mass attacks. The Irish Catholic Bishop of Dromore, John McAreavey is currently on a ten day visit to the occupied Palestinian territories and Jordan. Speaking to RTE Radio 1’s News At One, following two days in Gaza the Bishop also repeated the often-used description of Gaza … Continue reading → 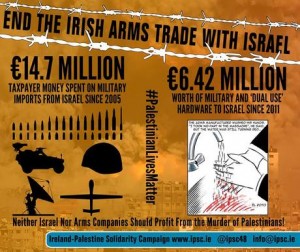