Gaza: How far can it bend before it snaps? – A new article by Stephen McCloskey

The following article was written by Stephen McCloskey, a member of the Ireland-Palestine Solidarity Campaign who has written extensively on the occupation of the Gaza Strip and the West Bank by Israel. Note: To download a PDF version of the article, please click here.   Gaza: How far can it bend before it snaps?   In December last Amnesty International warned that the Gaza Strip was ‘in the shadow of a public health catastrophe’ given the deteriorating living conditions for the region’s 1.7 million people, most of whom are refugees.  Subjected to an Israeli blockade since 2007 that has devastated … Continue reading → 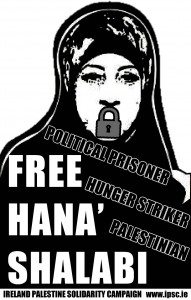 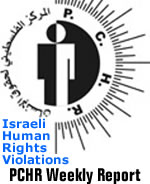