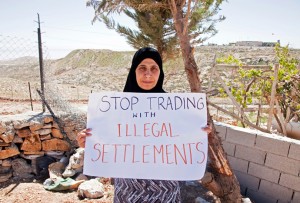 The Ireland-Palestine Solidarity Campaign sent the following letter to the Minister for Foreign Affairs and Trade regarding the implementation of EU guidelines on labelling of products from illegal Israeli settlements in the occupied Palestinian territories. EU guidelines on labelling of illegal settlement goods must be rigorously enforced, but they are not enough for EU to meet its obligations under international law. To: Charles Flanagan TD, Minister for Foreign Affairs and Trade CC: Dara Murphy, TD Minister of State for European Affairs and Data Protection BCC: All Dail Deputies, Senators and Irish MEPs Dear Minister Flanagan, I am writing to you … Continue reading → 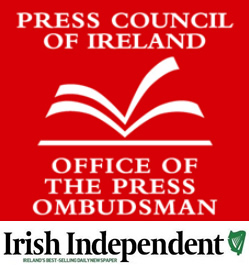