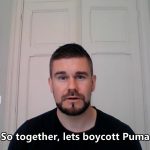 PUMA’s new marketing campaign, Only See Great, claims to spark a spirit of “optimism” and “hope.” Yet PUMA remains the main sponsor of the Israel Football Association, which includes teams in Apartheid Israel’s illegal settlements in occupied Palestine.

As protests take place across the world ahead of the PUMA shareholders meeting on May 5, take action now to tell PUMA: We don’t need “inspiring” marketing ploys. We need PUMA to stop supporting Israeli apartheid.

“Sport is about fair play and inclusion. Those that say sport and politics should not mix have the luxury of doing so because the politics does not affect their lives. The politics of apartheid affect the lives of Palestinians every day. As athletes did previously against apartheid in South Africa, we can use our voices to support our Palestinian colleagues and convince Puma to end its relationship with the Israel Football Association.”

Only See Great? Palestinians Only See Apartheid, sponsored by PUMA.

No matter where they look, Palestinians only see illegal Israeli settlements forcing them off their land.

No matter where they look, Palestinians only see Israeli military checkpoints and walls restricting where they live, learn, work and play.

No matter where they look, Palestinians only see armed Israeli soldiers invading football pitches, university campuses and even children’s bedrooms during the night. 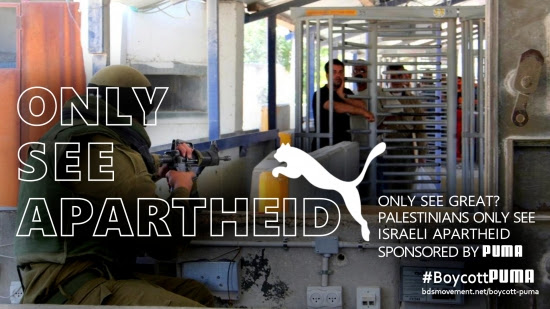 PUMA’s campaign claims to explore the “very idea of achieving greatness, what it means to struggle to do so.”

Palestinians struggle every day to overcome the obstacles Israeli apartheid places at every turn.

Palestinians find greatness in their decades-long struggle for freedom, justice and equality. Join them. 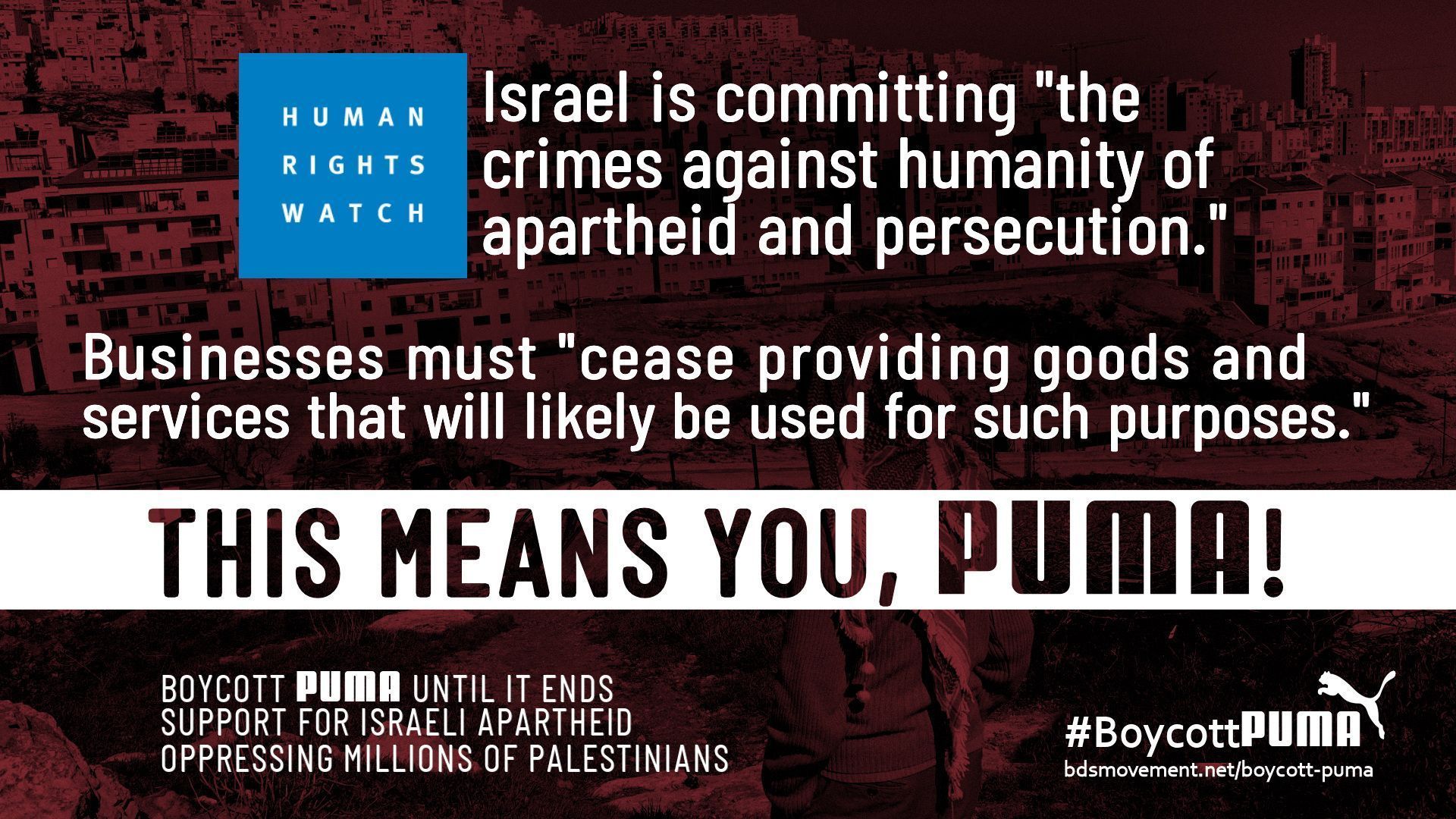