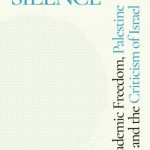 ‘Enforcing Silence: Academic Freedom, Palestine and the Criticism of Israel’ is a new book edited by our colleagues David Landy, Ronit Lentin and Conor McCarthy from Academics for Palestine.

Academic freedom is under siege, as our universities become the sites of increasingly fraught battles over freedom of speech. While much of the public debate has focussed on ‘no platforming’ by students, this overlooks the far graver threat posed by concerted efforts to silence the critical voices of both academics and students, through the use of bureaucracy, legal threats and online harassment. Such tactics have conspicuously been used, with particularly virulent effect, in an attempt to silence academic criticism of Israel.

This collection uses the controversies surrounding the Israeli-Palestinian conflict as a means of exploring the limits placed on academic freedom in a variety of different national contexts. It looks at how the increased neoliberalisation of higher education has shaped the current climate, and considers how academics and their universities should respond to these new threats. Bringing together new and established scholars from Palestine and the wider Middle East as well as the US and Europe, Enforcing Silence shows us how we can and must defend our universities as places for critical thinking and free expression.

You can buy it online here: https://www.zedbooks.net/shop/book/enforcing-silence/ 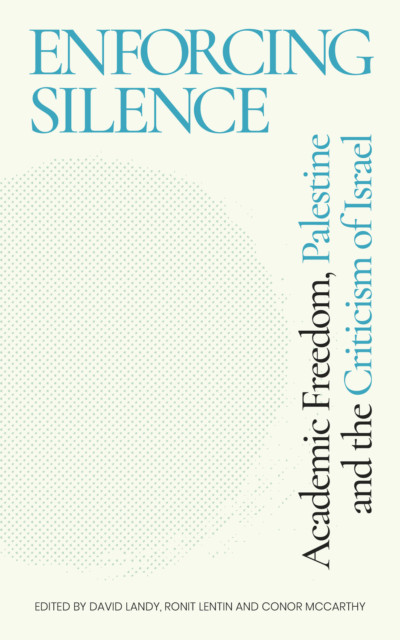